Interview with The Brokedowns 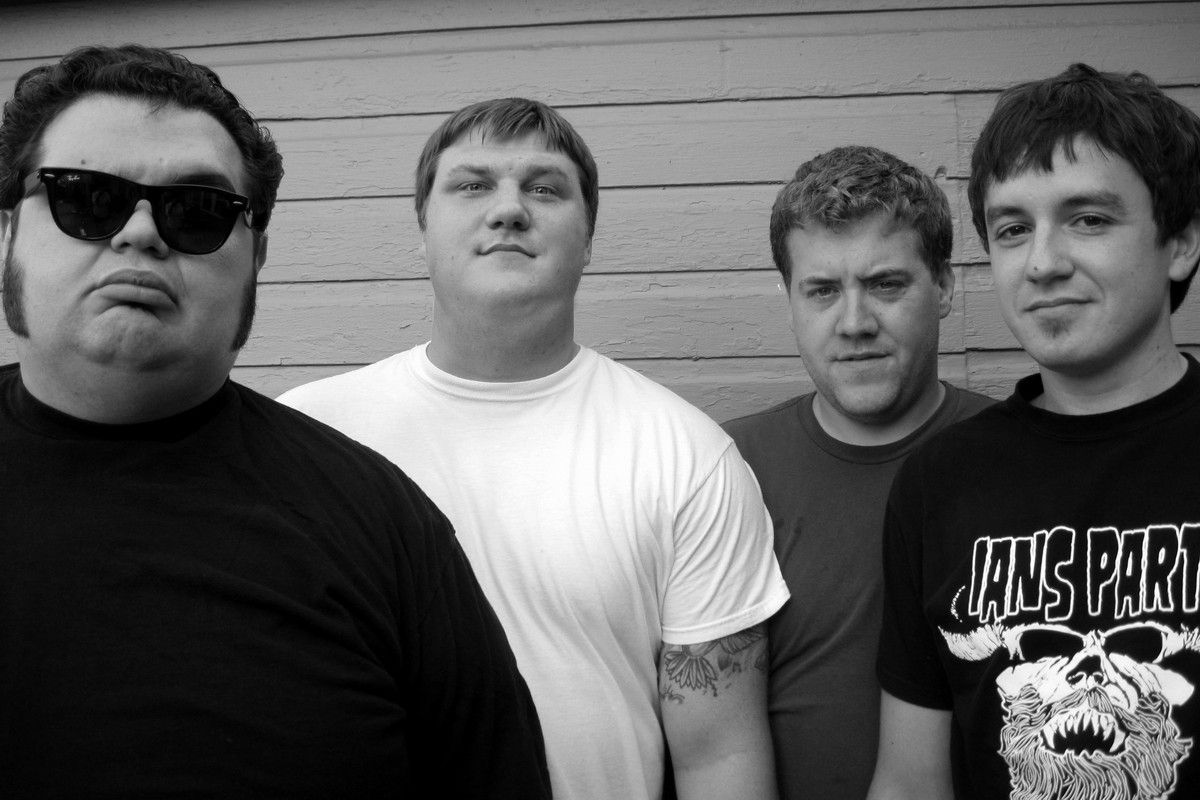 S: Can you please introduce the band?
B: We are four fatties from the Midwest and we all grew up in Carpentersville/Elgin/Algonquin. Moose plays drums, Jon plays bass and sings, Kris plays guitar and sings and I (Eric) play guitar and sometimes sing.
S: „Life is a breeze“ is good stuff! How would you describe the sound compared to your older stuff?
B: Thanks. We’ve been a band for a long time and our first full length, „Let the Disappointment Begin“ truly lives up to its name. Compared to that, „Life is a Breeze“ is definitely more polished and more thought-out. I’d like to think we progressed in a positive direction with each record and „Life is a Breeze“ sets the tone for future releases. New Brains For Everyone was pretty poppy and our first polished recording, Species Bender was a darker and more gritty and Life is a Breeze evens them out.
S: The video of „Apocalypse Seaside Heights“ was very promising – will you finally record a black metal album anytime soon?
B: That’s the closest we’ve gotten and probably will get so no guarantees. However, I can guarantee you that it if we did, it would suck. Hard.
S: Who would be playing in your all-star punk band?
B: John Lennon and Chuck Berry on guitar, David Lee Roth singing, Neil Hennessy on drums, and John Paul Jones on bass. I think that would be a pretty bad-ass punk rock band.
S: Tell me about your local music scene. Is there any bands around that are as good as you?
B: There are definitely bands better than us. The Chicago scene is pretty stellar and there is no shortage of punk bands and shows but out where we live, Elgin, it’s no comparison. If Chicago weren’t so close Elgin would probably have more to offer but a lot of the big touring bands play in Chicago and that’s just where everyone goes to see shows.
Elgin has had ups and downs when it comes to music. There are periods where shit is awesome and other times where there is literally nothing going on. Right now there are some cool people who do shows at a bar in Elgin called The Dutch. We’re actually playing a benefit show there tomorrow night. Elgin has had its fair share of cool venues including the Subject House which had some pretty awesome shows until it came to an end.
As far as bands go, just off the top of my head, some pretty awesome bands currently playing from the Chicago area are Rad Payoff, Meat Wave, Elephant Gun, Drilling For Blasting and The Usuals. The Usuals are an Elgin band and they’re the ones who do the shows at the Dutch. Elgin is the root of some pretty awesome bands that are no longer around as well like Slapstick, Tuesday and Tricky Dick.
S: What are your plans? Will you be touring Germany anytime soon?
B: We’re currently working on a new record that will hopefully be out later this year or perhaps even early next year. We’re old and two of us have kids so touring is very limited these days. We’ve always talked about touring Europe but it’s never gone beyond the talking stage.
We’d love to come to Germany. My grandparents came to the US in the 1920’s from Stuttgart so I’d turn that into a nerdy sight-seeing adventure too. 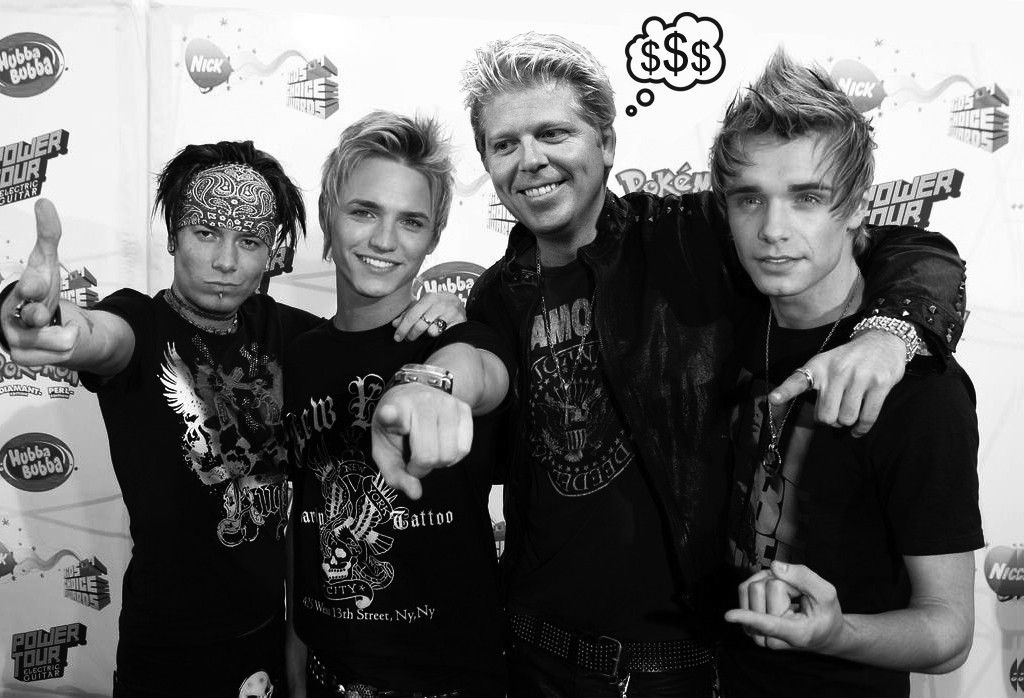 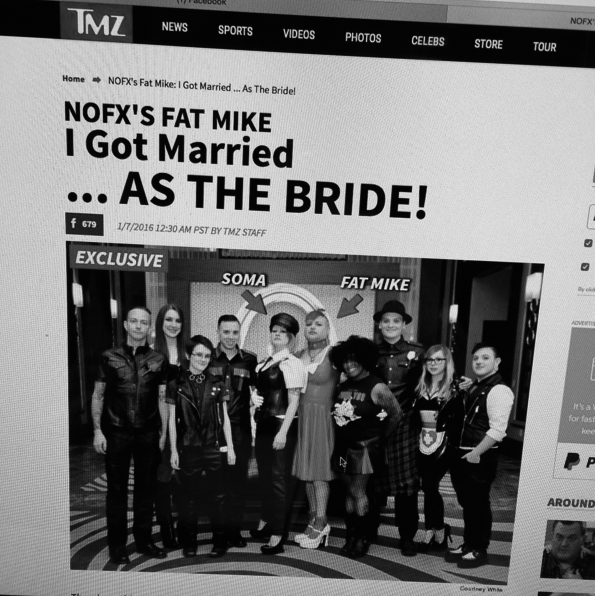