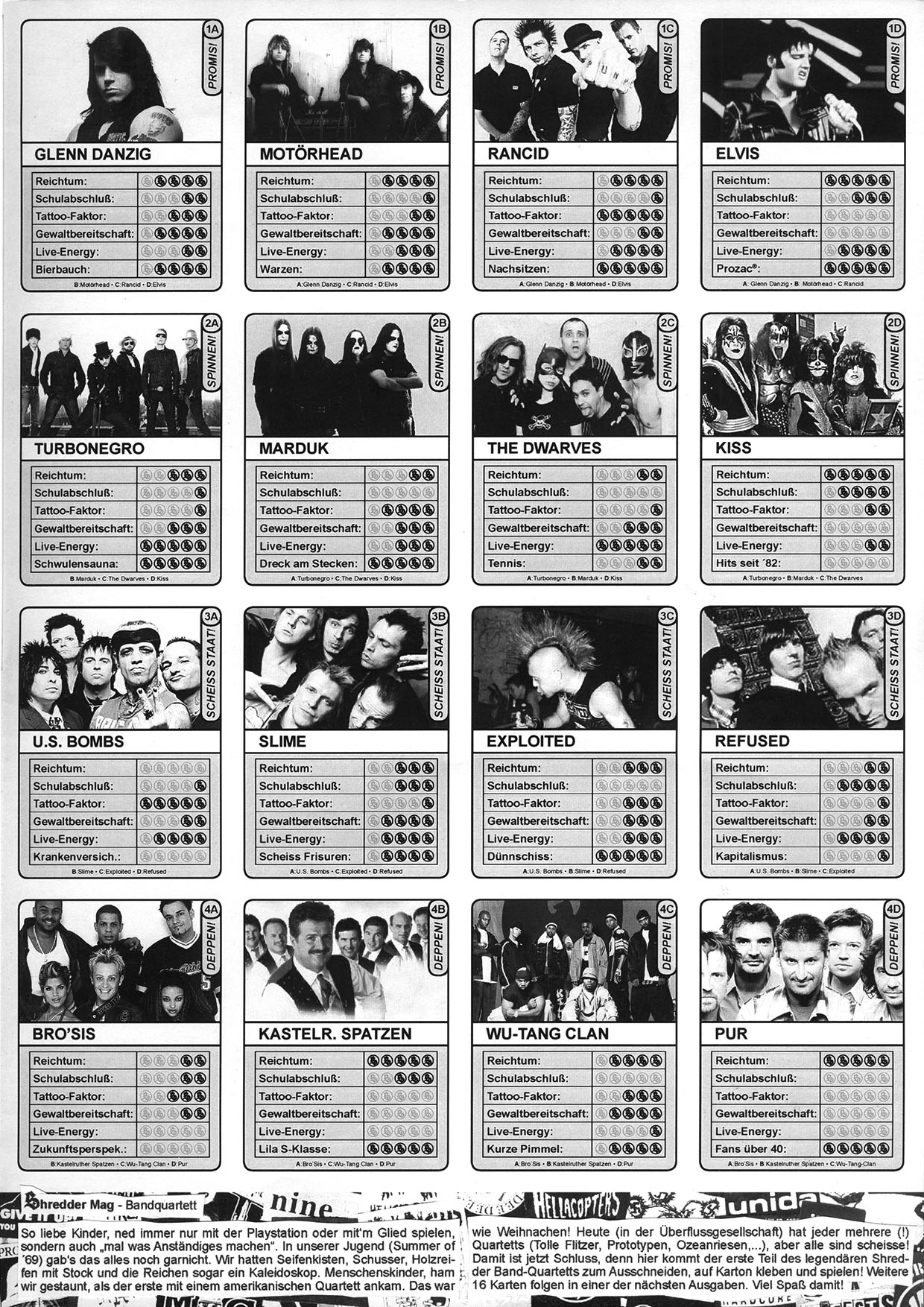 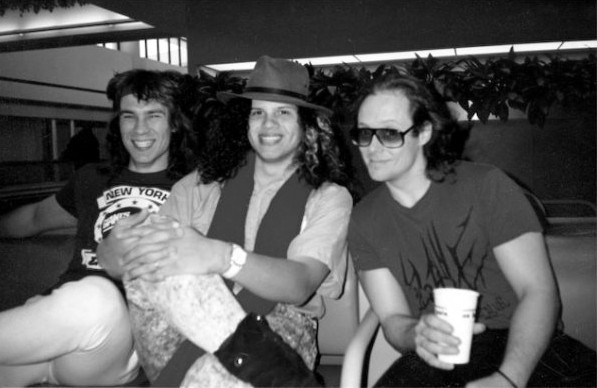 Interview with The Dahmers 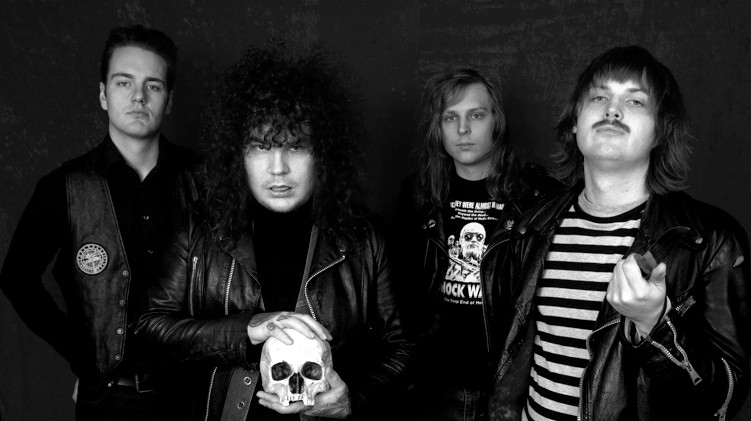 S: How did The Dahmers start and what’s your mission?
D: We all knew each other to some extent before the band was formed and played in a couple of other bands at the time but ended up talking about garage punk on a party. Karlsson (guitar/song) mentioned he had a couple of recorded songs that we ended up liking so we kind of formed around them and rehearsed for the first time the day after. Our mission is to spread our rock’n’roll like a plague.
S: Is it really true that The Dahmers live in graves and only crawl the earth at nights?
D: Yes, that is correct. Or wait, what? Nah, but we avoid people as much as possible. We don’t like people.
S: DEMONS is a great smashing piece of garage punkrock! How do you write new songs as a band?
D: Thank you! Our way of writing music is pretty basic. Someone has an idea or more, brings it to a rehearsal and we finish it together. We usually records demo versions of new songs as well to keep track of all the material.
S: Do you record/produce your music all by yourself or do you usually partner up?
D: We record everything ourselves, Karlsson is the recording man and does everything basically. Most of the recordings take place in the garage where we rehearse but some of it is recorded in the basement of Karlssons place, also known as Last House On The Left and Christoffer’s Crypt.
S: Who does your artwork?
D: Our drummer Karl-Oskar is behind all merch designs and artwork. He is our crazy genius.
S: As a younger Swedish band do you fancy old Hives/ Hellacopters/etc. stuff or is this more for old people? What’s your inspiration?
D: Sure, they were around when we grew up and were played and enjoyed by most people. We have always enjoyed and been inspired by old rock bands (far older than the ones mentioned) so the whole „for old people“ thing doesn’t really apply. One of our main influences at the beginning, and pretty much the reason we started playing, was Jay Reatard. Since then we’ve slowly moved towards old childhood idols such as Kiss, Status Quo, Die Doraus und die Marinas and other classic acts of the rock. Other than that we all love horror movies so that whole industry is very influential as well.
S: What’s going on in the Swedish scene these days? Who are the hottest newcomers and labels to you?
D: There is always a lot going on in Sweden when it comes to punk and rock music, almost more than you can keep track of Gamla Pengar, Obnoxious Youth, Vidunder, Rotten Mind, Snake, Nightmen, Mascara Snakes… We can go on forever.
S: Which two tv/movie creatures would you like to set up for an epic battle? And who would win?
D: We ended up joking about this topic for half an hour without coming up with a good answer so we would like to see Beavis vs. Butthead but instead of them fighting it would be us hanging out with them. Ash from The Evil Dead vs. the world. Ash always wins.
S: What are your plans? Will you be touring Germany anytime soon?
D: A new 7″ EP will be released on newly formed Lövely Records (part of Gaphals) on the 16th of October and we will be playing as much as we can after that. The plan is to do a couple of shows in Berlin, Hamburg or any nearby city/cities by the end of November but we will see. It all depends on whether someone wants to book us!
S: Share your wisdom: A last message to our readers?
D: We don’t believe in wisdom, except for when we’re drunk. Here is a song from our upcoming 7″ – play loud: 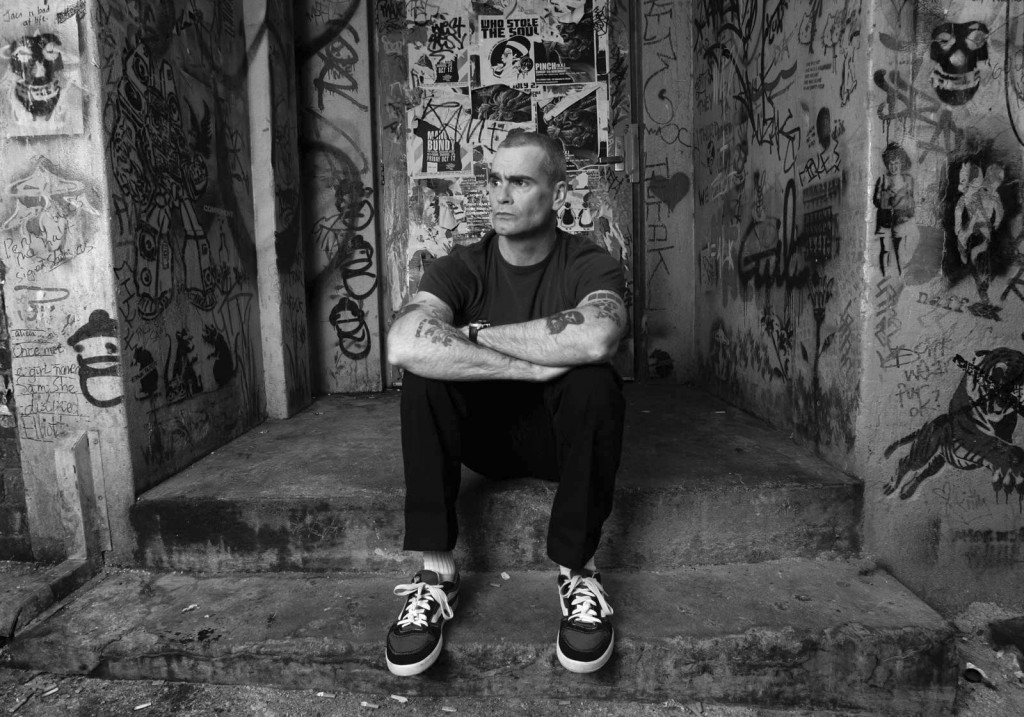 INVSN – Down In The Shadows 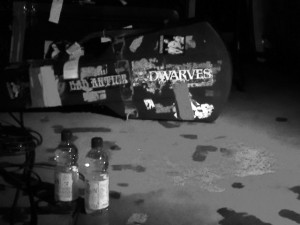